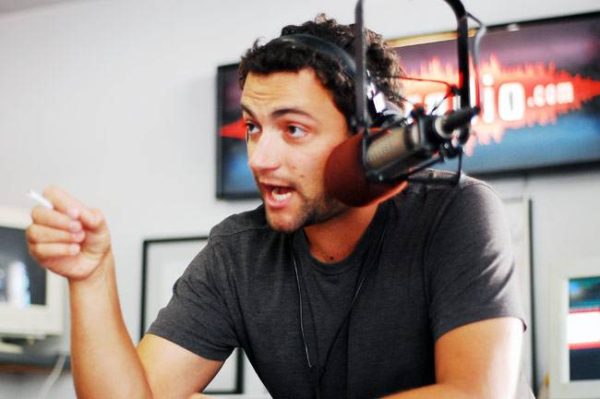 Radio jockeying  is an exciting career option. However to become a good and in demand RJ, a good and clear voice is not only the sole criterion. You must be able to reach out and touch people through your voice. The listener must be made to feel like that you are voicing his/her opinions. You must have the charm and persona to appeal to people of all ages. Most importantly, a good RJ must be a great connoisseur of music and must have the capability to identify and relate to great music. The RJ must have the skill to convert even those who dislike a particular song to fall in love with it. 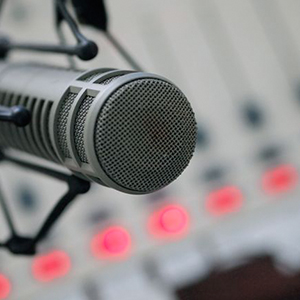 Here I present you the essential skills of an RJ:
Retain Your Uniqueness: Do not imitate the style or persona of other popular RJs. Try to be yourself and be firm in your opinions and voice your likes and dislikes without hurting anyone.

Talk to your Listener: your listener should be made to feel like he or she is the one person to whom you are talking directly. One major factor that all RJs should remember is that you should not address your audience on the whole, rather individually.

Be precise in your conversations: RJs who talk for a long time just to fill up the timeframe end up feeling repetitive and boring. So be precise, clear and cut to the point instead of beating about the bush.

Have an outgoing personality: No matter your age, you should always feel young at heart. Have a warm personality and do not sound obnoxious. Shut down your shyness, embarrassment and come out of your shell.

Follow these tips and you can be a great RJ in no time. Also it pays to get some professional training to ace your career. Have fun and keep rocking!

Read Also: A Peep Into The Shaky Future Of Radio

END_OF_DOCUMENT_TOKEN_TO_BE_REPLACED 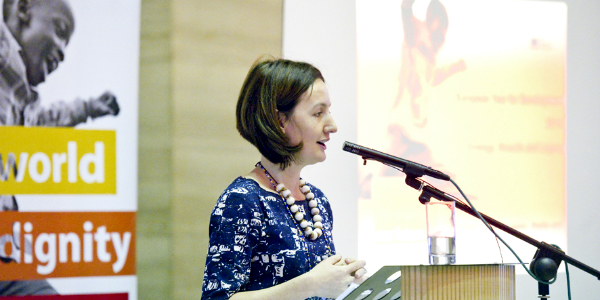