Why You Shouldn’t Ignore Radio Advertising? 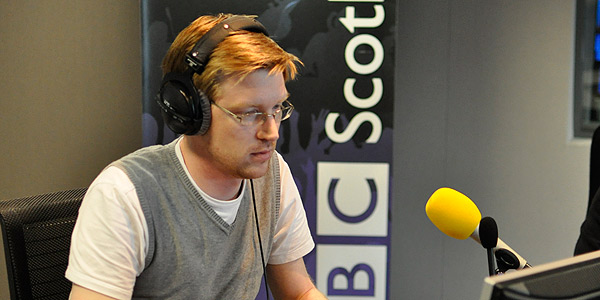 Less Time Spent
The biggest benefit of radio advertising is that you can get in on air as soon as you think of it. You needn’t waste several months waiting for the ad to be produced and then to get it on air like on TV. The quick time frame you need for executing and implementing a radio ad, is one of its major benefits.

Quantifiable Results
Another major benefit of radio advertising is that you can track the results accurately and quickly. This way you know the output of your advertising campaign and you can make the changes as soon as possible, if needed.