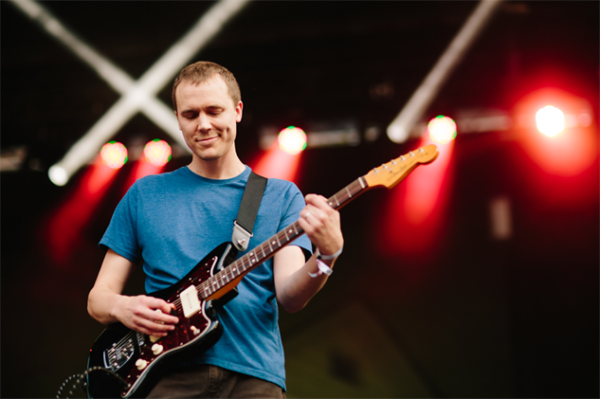 END_OF_DOCUMENT_TOKEN_TO_BE_REPLACED

All That You Need To Know To Get Started With Podcasts 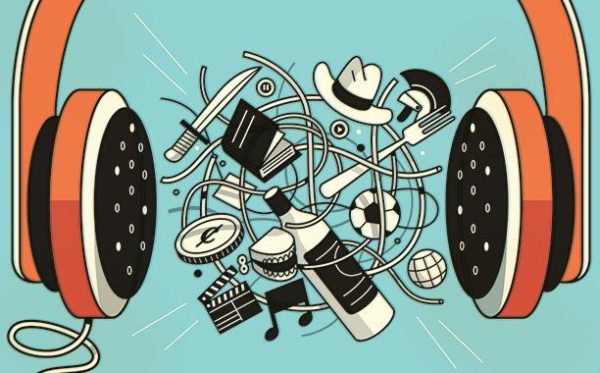 You would have come across the term Podcasts and often wondered what those are. Worry not, in this short guide, we introduce to the vibrant world of Podcasts. Whatever be your favorite genre or interest, you are sure to find some interesting podcast to listen to.

The Basics of Podcasts
Podcasts aren’t all that different from regular radio shows. The major difference is that those who create these podcasts distribute it over the World Wide Web instead of on air. This means you can listen to any Podcast from any corner of the world. A great feature of Podcast is that you can find any topic of your choice and listen to it whenever the mood strikes you. You don’t have to worry about missing your favorite show. The time, the show and the fancy to listen are all at your disposal. 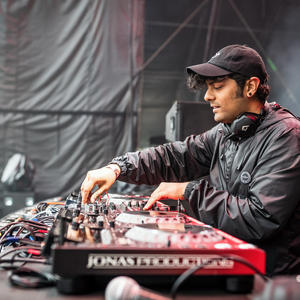 How to find Podcasts?
How to find podcasts that interest you? Well, you can find podcasts on your favorite topics with the help of a podcast manager. A podcast manager is simple software that gives you podcasts of your choice. It also helps to keep track of episodes that you have listened and downloads the next episode in that particular series right for you. It also helps you find new podcasts based on your interest. You can listen to the podcasts at your convenience while travelling, while working out and so on. It’s as simple as it gets.

Give podcasts a try and discover a whole new world of entertainment.

END_OF_DOCUMENT_TOKEN_TO_BE_REPLACED 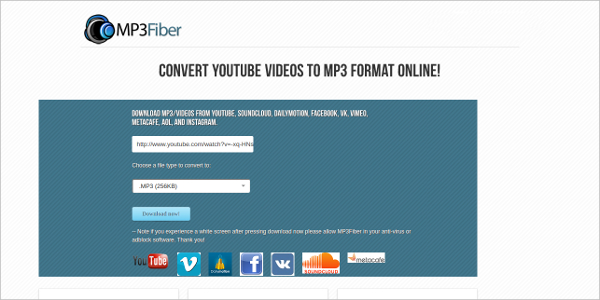